Astrology gets a bad rep sometimes. Nothing is worse than reading a horoscope that tells you you’re going to win a lot of money today… or finding out that out of all the baked goods that exist in this world, your sign is a raisin cookie. Like, come on.

I am the first to admit that when I hear people say something like, “This could apply to anyone” or “ it’s too general” when reading about their Sun sign, I turn into a crazed aggressive person one might compare to The Hulk. YOU ARE MORE THAN YOUR SUN SIGN OK?! (deep breaths). What I’m getting at is, the internet gets it wrong a lot. There are wonderful resources out there that will describe your personality in such detail that you’re sure they know you better than you know yourself. But a lot of the time, you’re going to read a lot of general stuff about your sign that isn’t necessarily true for you.

So without further ado, here are the most common misconceptions about each Zodiac sign and why they’re wrong.

OK. Aries’ traits are always extremely over exaggerated. People act like Aries are just attacking people at random. Are some Aries fiery and assertive? Sure. But we learned the same kindergarten rules that everyone else did; you can’t just let loose on someone when they make you mad.

Secondly, Aries are far from selfish. They’re just direct and not afraid to ask for what they want. If you have an Aries in your corner, they will go to war for you (that’s where they get all of their aggression out, ok?). Aries are incredibly loyal and will do anything for their friends.

If I have to read one more meme about how much Taurus’ love food I am going to lose it. You know who else loves food? Everyone. Literally everyone. You actually need it to survive. Taurus are also NOT lazy. They are amazingly steadfast and committed to achieving their goals. And then they come home and lay on the couch and watch movies and lounge around because they EARNED it. Everyone is lazy sometimes, you can’t just assign that trait to one sign.

This one always makes me laugh because the word ‘crazy’ is so overused that it has no meaning anymore. Are Gemini’s spontaneous and exciting? Totally. Are they clinically insane? I don’t know, ask their psychologist (just kidding). Gemini’s are vibrant individuals who love stimulating conversation and spontaneous adventures. If you’re not up for their fast-paced lifestyle, then get off their track.

If you spend any amount of time reading about Cancers on the internet, you might think that they’re always crying and can’t get out of bed. I know for a fact that they are out and about handling life like everyone else, I’ve seen them with my own eyes. Cancers are compassionate, intuitive, and calming to be around. They actually handle their emotions better than anyone I know, simply because they’re not afraid of feeling them! You do not want to mess with someone who can handle their emotions, ok?

If you have a Leo in your life, you know that they go to the ends of the earth to make you smile. If they come across as dramatic, it’s probably because they’re performing for their admirers (friends/family/etc.). They’re like puppies; sweet, entertaining, and require a lot of attention. Leos know their worth and they carry themselves with pride. If they’re asking for something, they know they deserve it.

Usually the first thing you read about Virgos is that they are detail-oriented, perfectionists with a tendency to obsess over anything and everything. Which is a shame because we rarely appreciate how giving Virgos are. Yes, sometimes their way of helping you is telling you to change everything in your life… but their intentions are always good! Everyone gets a little obsessive sometimes, especially when their eye for detail is as good as a Virgo’s.

I’m a firm believer that you can’t determine extraversion or introversion by someone’s sun sign. Libras are known for being sociable and needing to be around people all of the time. That’s not necessarily true. They’re known as sociable because they are amazing conversationalists. No one knows how to charm you like a Libra. It’s a seriously dangerous skill… they’ll get anything they want from you without you even realizing it. (We have our eyes on you, Libras).

On the indecisive matter, I have been victim to waiting for a Libra to make a decision. Just order everything that looks good to you so I can eat, ok?! Libras always want the best, and they take choices seriously. That’s why their homes/wardrobes/etc are always so amazing. They have carefully cultivated every single thing that comes into their life. Time consuming but extremely impressive.

It is true that many serial killers and murderers happen to be Scorpios. Scorpios are silent observers, nothing gets past them. They have an uncanny ability to uncover the truth, even the secrets you try so hard to hide. While this ability may make them seem evil, Scorpios are extremely loving and passionate people. They know exactly how to support you without having to ask, and they’re always there for a good revenge plan. Just don’t cross them ok? It’s for your own good (read: safety).

Everyone loves to have a Sagittarius around, let’s be honest. They are easy-going, adventurous, and just plain fun. They also always seem to be doing something, meeting up with someone, or late to something. The people who call them flighty are probably just trying to monopolize their attention for too long, which is impossible. It’s like balancing treats on your dogs nose… he’ll cooperate for a bit, but those treats are going in his mouth as soon as possible.

Capricorns are known for being hard working… and that’s about it. Yes, they are extremely hard working and intent on succeeding in life. They also don’t like to give their emotions away up front. But they are so much more than that! Their dedication extends to all areas of their lives; their friendships, relationships, and even having fun! If they’re going to do something they’re going to go all in, even if all in entails tequila shots and a karaoke bar. Once you’ve earned their trust, you get to see past that hard exterior into their witty sense of humor, self doubts, and real life feelings that everyone has!

Aquarius is one of the most unique signs of the Zodiac. They are a curious blend of philanthropic, philosophical, and adventurous. People give them a hard time for being closed-off when it comes to expressing their emotions. Honestly though, do we need any more people sharing their every thought and feelings? Have you been on the internet lately? An Aquarius will open up to you when you deserve their trust, and if they don’t we can’t wait to read all about your hatred of them on your blog.

If you’ve ever seen a meme about a Pisces, chances are it’s an image of someone crying. We all cry, ok? Life is hard. Pisces power lies in their ability to feel the emotions of EVERYONE around them. Which is insanely overwhelming, but it also makes them wonderful friends and partners. Their compassion is unmatched, and they will always find a way to relate to you and help get you out of your funk. Let’s appreciate them a little more and stop calling them overemotional!

The moral of this story is… you are too complex and unique to be defined by one of these stereotypes. You have so many different personality traits based on where each planet was when you were born, you may not even relate to your Sun sign that much! Don’t believe everything you read on the internet, kids. 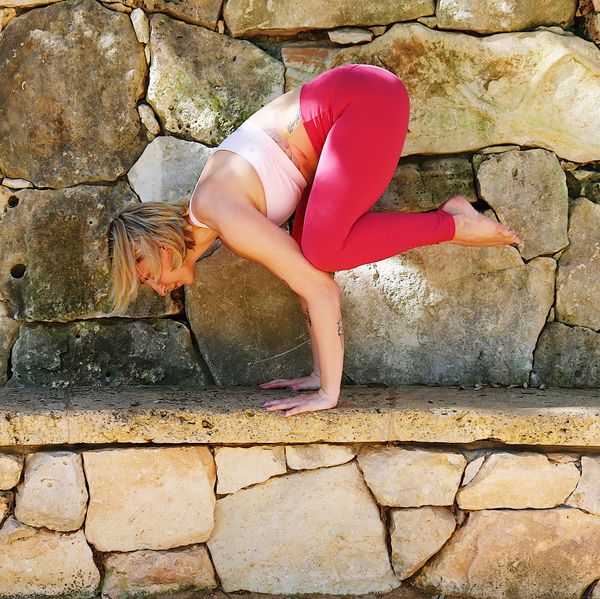 Jupiter entered Capricorn yesterday for the first time since 2007, where it will stay until December 19th, 2020. With Saturn and Pluto also in Capricorn this year, we’re receiving energy that the 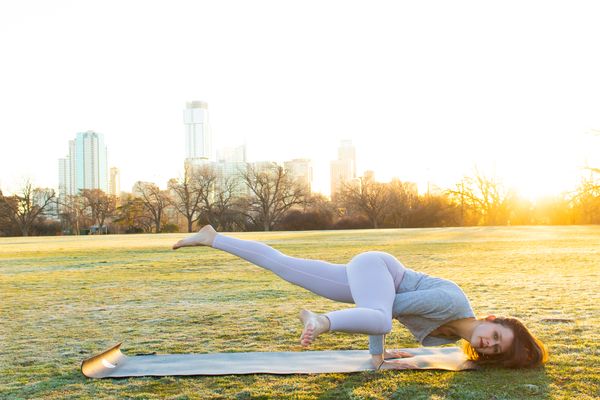 Intuition is defined as “the ability to understand something immediately, without the need for conscious reasoning.” Scientists have found, time and time again, that information can register on the human brain without our